The Township includes a 35-acre recreation park consisting of playground, basketball and tennis courts, baseball field, sand volleyball court, soccer complex and walking trail where seasonal recreational programs are available along with a 10-week summer program for 6-12 year olds; Wright Manor, a 30-apartment building for the elderly with dining/meeting/activities room; the 1,050 acre Crestwood Industrial Park consisting of manufacturing and warehousing and employing over 3,000, also in the Crestwood Industrial Park is a compost recycling center (sponsored by the Mountaintop Area Council of Governments), consisting of the townships of Fairview, Dorrance and Wright. 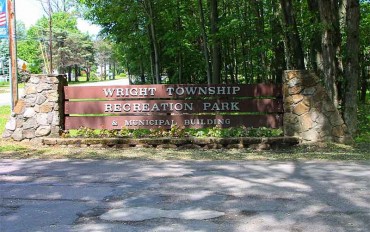 Residents can take advantage of many opportunities for recreation throughout the township. 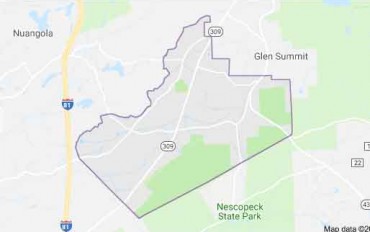 Wright Township is located in the mountains of Luzerne County, PA. 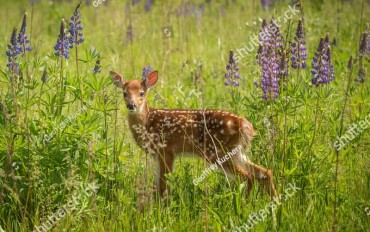 There are great places for find wildlife in a quiet setting.

Wright Township is a great place to live.

Mountaintop is located in Wright Township and has a rich heritage.

According to the United States Census Bureau, the township has a total area of 13.3 square miles (34.5 km2), all of it land. Wright is part of the Mountain Top region of Luzerne County. The township is densely populated in the western half. The southern and eastern portions of Wright are made up of thick forests. The community’s main business district is located in the northern and central portions of Wright. PA 309 runs north to south through the heart of the township. PA 437 travels through the eastern portion of Wright.

Legal Notice: While every attempt has been made to be as accurate as possible, the material found on these pages represents an unofficial copy of the Wright Township Fee Schedule. When in conflict, the original signed official documents kept in the Wright Township Municipal Building shall prevail. Persons relying on this version shall do so at their own risk.