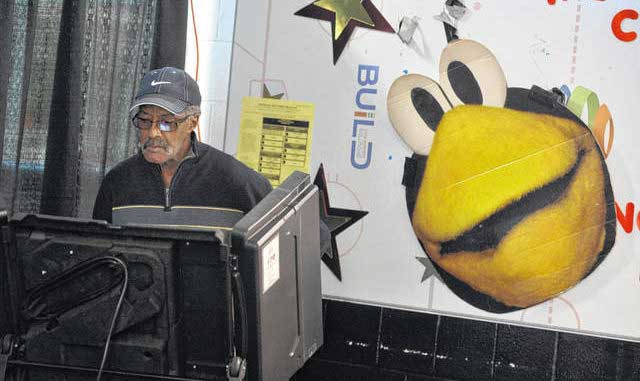 WILKES-BARRE — After a court hearing on Friday, changes to polling places around the county were officially approved, meaning you could be voting somewhere different this November — especially if you live outside of the county’s largest population bases.

The changes come as a part of the continuing effort to better reflect the polling needs of various communities around the county.

The changes come as a result of a plan by now former Election Director Marisa Crispell earlier this year, which sought to add polling places to several townships in the county in order to prevent long lines on Election Day. The plan also sought to consolidate several a number of smaller polling places.

At the hearing on Friday, Luzerne County President Judge Richard M. Hughes III issued an order that unanimously approved Crispell’s proposals, but they don’t immediately take effect. Objections may be filed in county court until the end of business hours on Thursday. If no such objections are filed, the changes then go into effect.

The changes are as follows, as spelled out in Hughes’ order:

• Black Creek Township will combine its two districts into one, which will service a total of 1,231 active registered voters.

• Fairview Township’s one district will be split in two, with District 1 having 1,436 and District 2 having 1,447 voters.

• Freeland’s two districts will become one, merging to serve a total of 1,637 voters.

• Kingston’s number of districts remains the same, but the lines have been redrawn, leading its eight districts to fall between 844 and 1,080 voters.

• Kingston Township, meanwhile, picks up an extra district, increasing from three to four. They range in size between 945 and 1,426 voters.

• Luzerne’s two districts become one, which will serve 1,573 voters.

• Newport Township’s District 2 and District 3 will combine into a new District 3, that will serve 1,440 voters. The original District 1 remains with 948 voters.

• Rice Township’s one district will become two, with the first serving 1,344 voters and the second serving 1,344.

• Salem Township’s two existing districts will have their lines altered to redistribute its voters more evenly. Its two districts will now serve 976 and 1,151 voters, respectively.

• Sugarloaf Township triples its number of districts, going from one to three. District 1 will serve nearly 900 voters, with the other two serving just shy of 800 each.

The approval of these changes comes only a few days after the county Board of Elections also approved a series of changes in polling places as the original polling places were not compliant with the Americans with Disabilities Act. The new polling places are buildings that are handicap accessible. These changes did not require court approval

All of the changes in polling places, both due to the ADA changes and additional ones created through Hughes’ order, are listed below:

• The Dupont Borough Hall has been replaced by the Dupont VFW, 401 Main St., Dupont.

• The Hollenback Township Municipal Building has been replaced by the St. James Lutheran Church, located at 827 East Country Road, Wapwallopen.

• Lehman Township’s Dallas Baptist Church has also been replaced by the Back Mountain Regional Emergency Services.

• The Pittston Township Volunteer Fire/EMT Facility is no longer available, so voters who previously went there will now go to the Dupont DPW Garage at 150 Commerce Road, Pittston.

Polling places changed and created due to redistricting:

• Dallas Township’s new Wards 4 and 5 will vote at the Fellowship Evangelical Free Church.

• Kingston’s new Ward 2 was changed from the Kingston Municipal Building also to the Church of Christ United Methodist Church.

• Kingston’s new Wards 7 and 8 were both changed from the Kingston Recreation Center to the JCC. 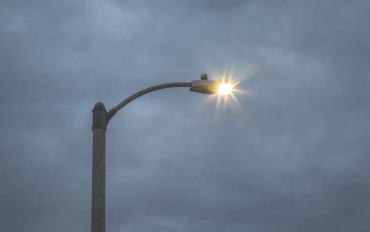 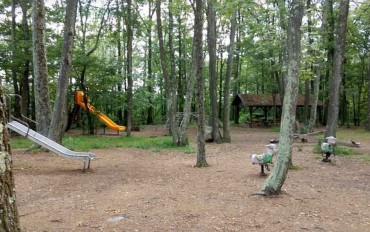 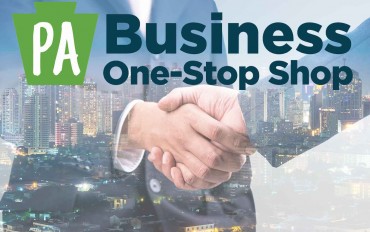 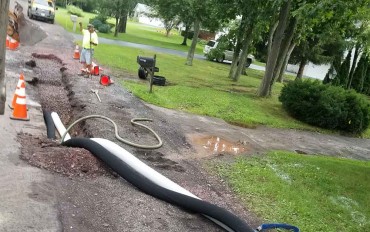 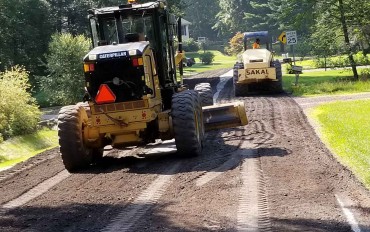 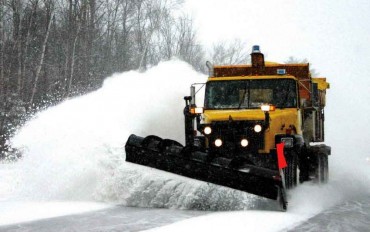 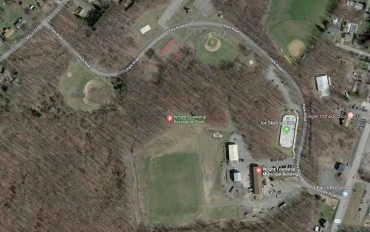 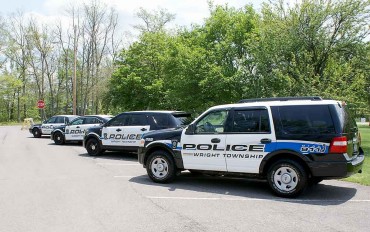